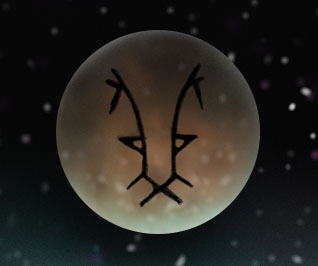 I’ve posted a kickstarter update about Lafreesh, the Lynx moon, with a few tidbits about how deities in the Five Moons RPG grant abilities to their worshipers, whether or not you’re a priest.

5 thoughts on “Lafreesh, the Lynx Moon”